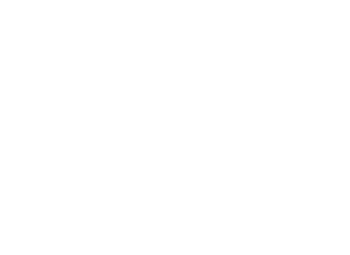 Latvian violinist Laura Zarina charms her listeners with a particularly noble, beautiful sound and an earnest, clear playing style. She constantly seeks to convey the core of the works she performs and in doing so carry her audience away to the emotional heights and depths of music.

Zarina has received multiple awards in national and international competitions, most recently the Villa Musica Young Performer’s Prize and a special prize for her Schubert interpretation at the international „Premio Rodolfo Lipizer“ Competition in Gorizia, Italy.

For few years she has been passing on her expertise by teaching violin, chamber music and orchestral training. In the same time completing Master Degree in Pedagogy in Frankfurt. Since autumn 2021 she is teaching violin at Dr. Hoch’s Conservatory in Frankfurt am Main, Germany.

In her concert programs, Zarina always deals with different music periods and instrumentation. One of her primary artistic goals is to achieve a synthesis of sense and sensibility. With her creativity, she aims to bring to light what is hidden in the works of music. When making music in ensembles, such as in duets with guitar, piano or voice, she enjoys the great freedom to express the finest fibres of rich colour and emotion. Even in larger chamber music ensembles and when performing works with orchestras, Laura Zarina seeks to engage her artistic means to express the intensity of the music.

In 2019 she recorded the Violin Concerto by Latvian-Canadian composer J. Kalnins, labeled by Canadian Music Centre.

As a chamber musician, Zarina has been a guest at various festivals such as LaMusica in Sarasota, Florida (under the leadership of Bruno Giuranna); the Montebello Festival and the Engadin Festival, Switzerland; the „Rencontres de Musique de Chambre“ in Chambéry, France (under the leadership of R. Capuçon); the Progetto Martha Argerich in Lugano, Switzerland; the Hohenlohe Culture Summer, the Mecklenburg-Vorpommern Festival, the Bad Hersfeld Festival and the Bach Festival of Hesse/ Thuringia, Germany, among others.